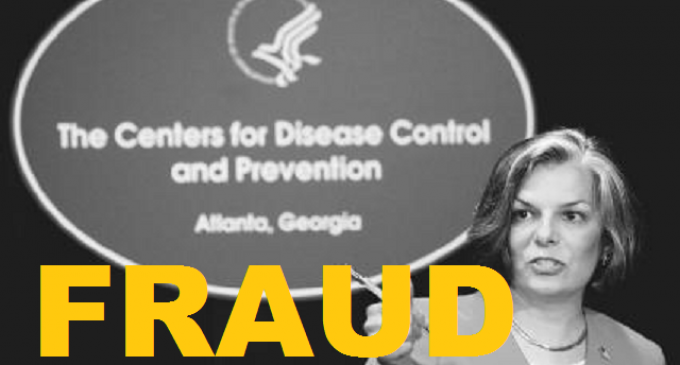 Top CDC scientist, Dr. William Thompson, has just admitted to committing scientific fraud, along with other CDC researchers, to hide the fact that that the CDC has known for 10 years that MMR vaccines increase autism by 340%.

“I can't believe we did what we did, but we did,” stated Dr. Thompson in the interview below. “The CDC knew about the relationship between the age of first MMR vaccine and autism incidence in African-American boys as early as 2003, but chose to cover it up.” He remarked “we've missed ten years of research because the CDC is so paralyzed right now by anything related to autism.”

NEXT PAGE FOR MORE: