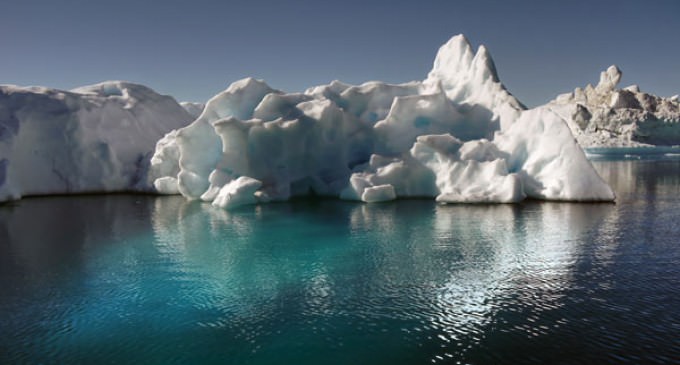 The climate change agenda is much easier for the public to swallow when reporters offer some evidence, so CBS attempted to do so in a recent report detailing climate change in Greenland. Greenland and other remote, underpopulated places are supposed to be safe targets for climate activists to use as examples because people seldom go there to refute false claims.

Unfortunately for the CBS reporter, there’s this thing called the Internet…

In an article that appeared on CBS’s website on the July 19, journalist Vinita Nair wrote: “The impact [of climate change] has been dramatic in Greenland, the huge ice-covered island between the North Atlantic and Arctic oceans.

“Almost 8 years ago to the day in 2007, it was 35 degrees below zero on top of Greenland’s vast ice sheet. Strong winds and blowing snow were more the norm for researchers there.

“This summer, the sun is shining and the ice is thinning; it’s 27 degrees above zero – 62 degrees warmer. Researchers are trying to determine if the warming is a trend.

“Satellite images show that on the warmest day this month, half the ice sheet’s surface was melting, double the norm for this time of year.”

Climate blogger Paul Homewood took one look at CBS’ claims and smelled something fishy so he dug into the data. See what he found ACTUALLY happened in Greenland over on the NEXT PAGE: