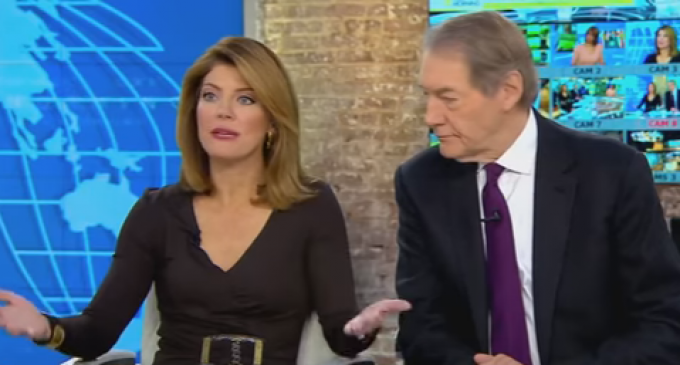 As time goes on, it becomes more and more apparent that the people who most vocally supported Obamacare hadn't the least idea what it would entail.

But of course, this is hardly a surprise when you consider that the people who voted for it had no idea what they were enacting. We all remember Nancy Pelosi's infamous claim that “we have to pass it to see what's in it”, right? As ill-advised as these remarks were on the House Democrat leader's part, she was far from the only one who held to them.

Trumpeting the “Affordable” (ha! that's rich!) Care Act as a major triumph for the Obama administration, the liberal media played up the bill's supposed success, dismissing skeptics as naysayers unwilling to give President Obama credit for this supposed achievement. Now that it has proven to be an unmitigated disaster, however, they are at a loss as to who is to blame.