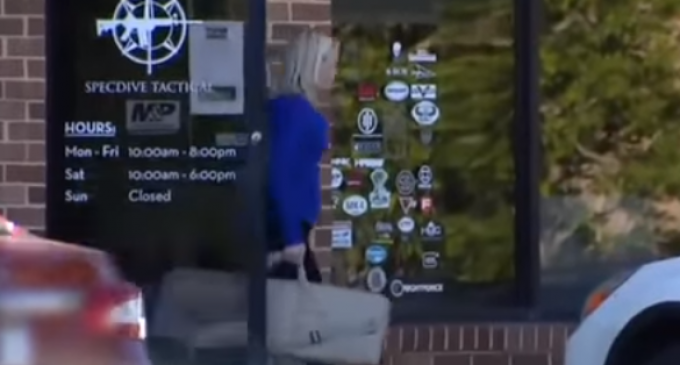 A few months ago, news broke that Katie Couric had manipulated interview footage in order to portray Second Amendment supporters as individuals unable to intelligently argue the right to bear arms. When she and her production company were caught in the act, they claimed that they added “a beat” in order to dramatize Katie's questioning. Through it all, they denied that their deceptive editing had anything to do with the media's larger war on guns.

Well, now even more members of the press are getting caught lying about gun ownership in America. In an unrelated event, CBS News has been tied to a fraudulent anti-gun piece that they ran on national television. This case, however, goes well beyond fraudulent editing. They very well may have committed a federal crime.

See what they're being accused of on the next page: