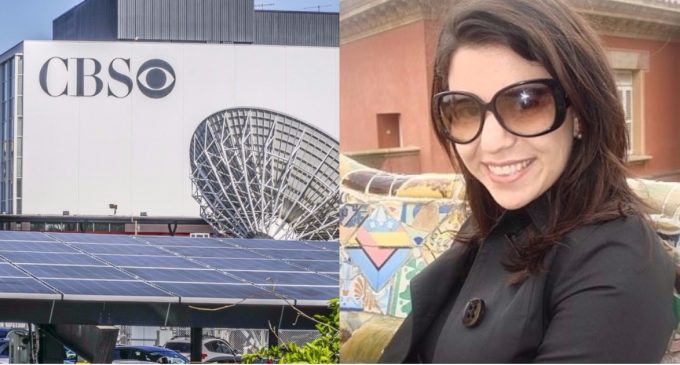 You've heard the old joke, “What do you call 100K dead lawyers at the bottom of the Atlantic?”  ANSWER:  A good start.

That joke's been around for quite a few decades, but the truth of the matter is that lawyers, despite being among the most despised occupations in the world, are still flocked to by the people at the first sign of legal trouble.  The detesting of lawyers actually goes back a long ways.  In our own country alone, there were at one time so many dishonest and disreputable lawyers in the city of Philadelphia that the common terminology of the day when speaking about a deceitful person was to call them a “Philadelphia lawyer.”

The Fake News Industrial Complex (FNIC) has a bevy of attorneys at their beck and call at any given time due to the rapidity of false claims and libelous statements.  The very nature of modern news is to lie or “bend the truth” or “spin the facts.”

CBS, the low man on the totem pole for many years in network terms, has had a history of saying libelous things, but only when it comes to Republicans.  As committed and loyal, card-carrying Leftists, they really have no choice.  The nature of the beast in the FNIC is that they must display at least a modicum of detestation for Right-wing America, or else their treasured position in the exclusive Republican-Haters Club could be in jeopardy.

As such, CBS Legal Executive Hayley Geftman-Gold followed through and stupidly decided to say that people who vote Republican deserve to die!  Yes, she really did!  Turn to the next page for more on this development!