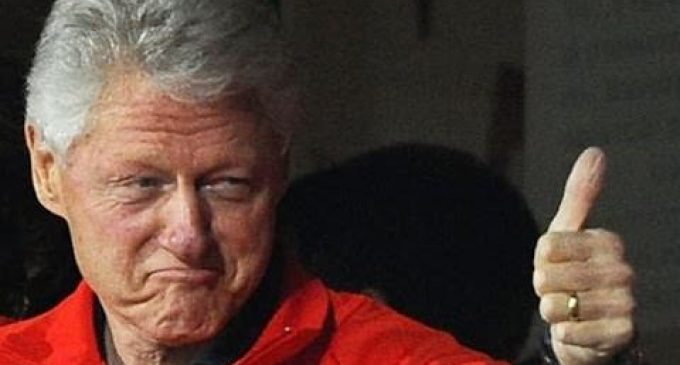 It's going to be interesting to see how the histrionic liberals in the media will cover shocking new bombshells that raise serious questions about not just the way they cover mistreatment of women but also specifically that of Bill Clinton.

At least, it would be interesting: knowing them, the story will be buried in the depths of the web where only the most interested parties will look for it, if they touch upon it at all. This is essentially what they did 20 years ago as the allegations against the former president surfaced, with the only real difference being the absence of widespread internet use.

Funnily enough, online sites and message boards proved to be very useful in facilitating discussion about Clinton's misconduct, giving people a platform when they otherwise would not have one. Another great venue for getting the message out was talk radio, which is exactly where one of the many women tied to Clinton disclosed additional information about her interactions with him.