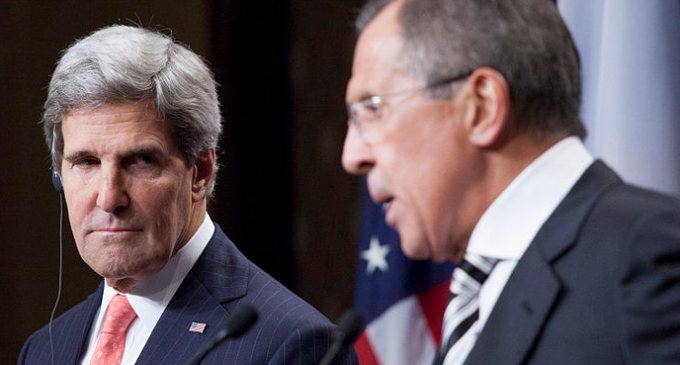 It comes as a little surprise that the same revolting establishment scum that took over as director of the FBI shortly before 9/11, Robert Mueller, has once again failed to protect American interests.

16 months of investigation into the trajectory of events that led to the surprise election of political outsider Donald John Trump to the position of U.S. president has uncovered nothing but the corruption of the Establishment.

Special Counsel Robert Mueller finally dropped the *missing* puzzle piece leftists have been looking for in regards to the whole alleged Russian election interference narrative. But once again, the only evidence of potentially nefarious dealings incriminates only those attacking the President.

One has to wonder if Mueller is aware of how social media works. It is a platform for people to share their opinions.

Despite the fact that half of the paid political FB ads ran after the election, and a ¼ never ran at all.

Furthermore, he is claiming that Russians working for a company called the Internet Research Agency sent *operatives* to the U.S. to spy on U.S. social media habits.

What is most surprising though is who granted these alleged Russian *operatives* their visas to enter the U.S.