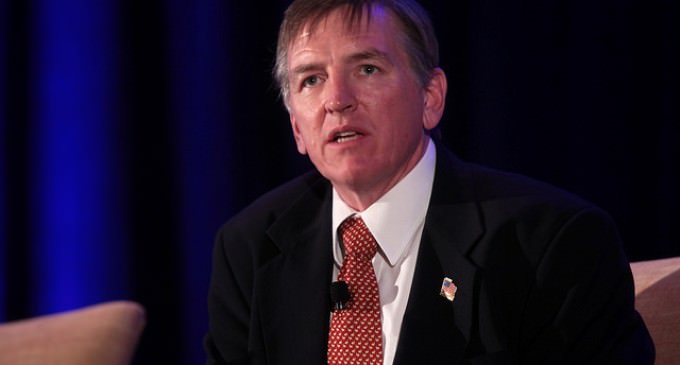 Pope Francis the 266th is quite possibly the least religious pope to hold the title since Pope Alexander VI. While Francis’s political agenda doesn’t involve jailing or murdering people for the sake of stealing their fortunes, his silence on actual religious matters speaks leagues about what kind of man he is. Rep. Paul Gosar (R-AZ) is going to boycott the Pope’s forthcoming visit to the House of Representatives because he feels the Pope should stop acting like a “leftist politician”. And he’s right. If you were expecting the Pope’s visit to America to have anything to do with religion, you’re sorely mistaken. In fact, he’s coming to talk about climate change.