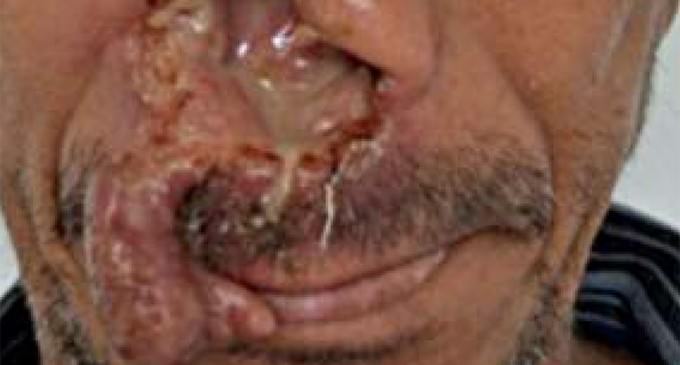 The Syrian refugee crisis just became gravely worse for the refugee, as well as the host countries who are accepting them.  The scientific journal PLOS published startling research on May 26, 2016, stating that this crisis “has precipitated a catastrophic outbreak of Old World cutaneous leishmaniasis now affecting hundreds of thousands of people living in refugee camps or trapped in conflict zones.”

This flesh-eating disease has been an epidemic in Syria for two centuries but is spreading across North Africa and the Middle East due to the flight of the Syrian refugee from their wartorn land.  Leishmaniasis is caused by a protozoan parasite and is spread through sandflies, including those flies which are here in the United States.

Most countries do not have a mandated reporting requirement for cutaneous leishmaniasis, (CL) and therefore, awareness, treatment and prevention is severely lacking.

Not only is this horrendous epidemic spreading through refugee camps, other diseases are re-emerging and infecting thousands.  The numbers who have tuberculosis, polio, measles, hepatitis A, along with many other infections are overwhelming these refugee centers.

Read more about CL and what is being done for those who are suffering.  How is the United States preparing to keep these out of our country?