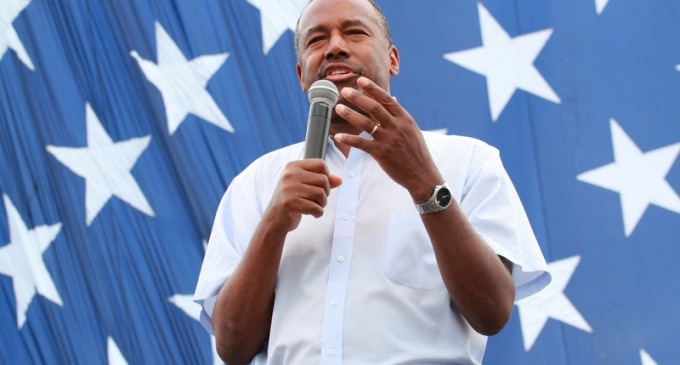 With the 2016 presidential elections coming up, the liberal media is on the hunt for anything they can use to make Republican candidates look bad. While they're having a field day with Donald Trump, Ben Carson has done a fairly good job of maneuvering himself under the radar, until today that is. Sunday on “Meet the Press” he was asked if the religion of a president should matter, and that question was followed by whether or not Islam is consistent with the Constitution.

It was a typical act of baiting, and Carson handled it like a champ.