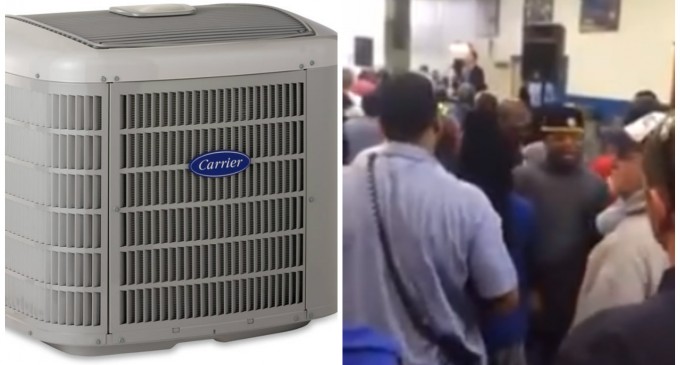 As Barack Obama contines to tout the virtues of his supposedly “strong” economy, American industry is continuing to call his bluff. As the prospects of American business continue to decline in an economy marred by red tape and regulation, many companies are packing up and moving down south. No, not to southern states with friendlier business taxes, further south, to Mexico, where they have the freedom to remain competitive in an increasingly shrinking market in the United States.

Beyond the rhetoric and talking points, this is a true litmus test for the state of the American economy. GDP is not growing, and running businesses is getting more expensive as a result of liberal tax policy and laws that intend to help employees, but end up hurting the businesses for which they work so badly they end up losing their jobs altogether.

Obama's economy is not working. Continue reading on the next page to see the proof: