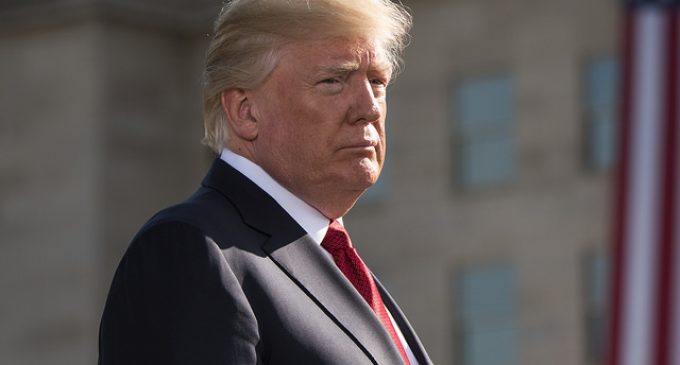 Migrants traveling in the caravan barreling towards the US are suing President Donald Trump and parts of his administration over policies Trump has enacted in order to block the caravan’s entrance into the US. The migrants claim a violation of constitutional rights, specifically, due process under the Fifth Amendment.

The Fifth Amendment states that “no person… shall be compelled in any criminal case to be a witness against himself, nor be deprived of life, liberty, or property, without due process of law.”

The civil suit says Trump “continues to abuse the law, including constitutional rights, to deter Central Americans from exercising their lawful right to seek asylum in the United States.”

Well, Sessions finally woke up for something.

What constitutional rights do undocumented immigrants have? Turn the page for details on the story and for the answer to that question.