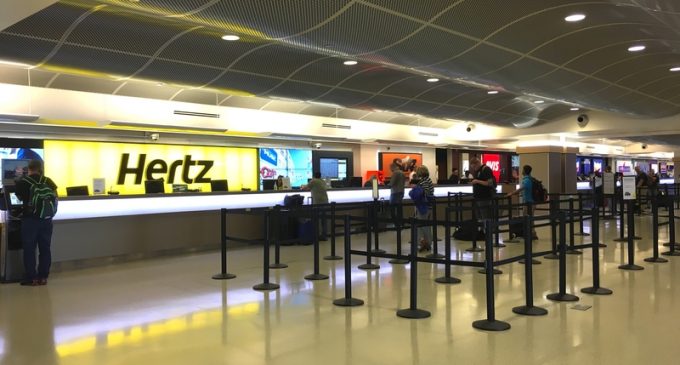 We have some very confused business firms in this country. They need a brief refresher course on why they exist, and this is it: to generate a profit. Of course, implied in that is that they follow the law. But their purpose does not including getting involved in world-improvement causes. Instead, it is to provide the best goods and services possible for the firms' customers while turning profits that accrue to shareholders in dividends or an appreciating share price.

And with that paragraph, anyone from the left who has stumbled upon it is now foaming at the mouth. For a liberal, a business is often seen as a franchise or extension of the central government. Or at least an organization that must be regulated as such. So expecting businesses to engage in the promotion of typically leftist social causes is a given for them.

They are wrong. And taking that to an extreme would mean financial impoverishment for all but those who would become the ruling class. And maybe their close associates. The rest of us would become serfs.

None of this stops CEOs of firms from abandoning the primary focus of their firms in order to indulge in liberal social causes. With the gun-control lobby having an uphill battle in pushing its agenda in Washington in the wake of the Florida school shooting atrocity, they have turned their attention on business firms.

Page two has the latest salvo fired by the left at pro-Second Amendment groups.