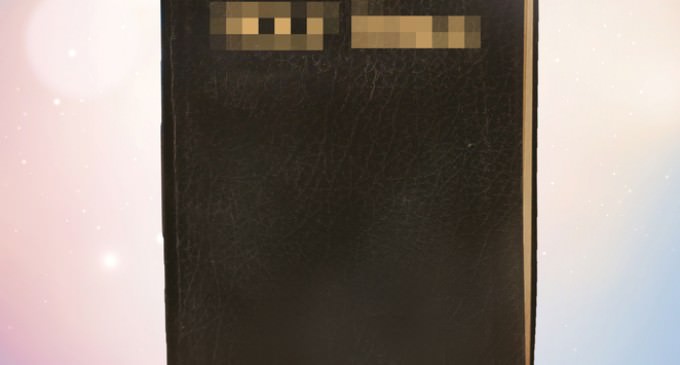 Political correctness has evolved from rationality and compassion into an excuse to silence those who oppose the liberal left. With government policies showing antagonism towards people of faith, the religious nature of the country is at great risk. Today it's the bakery owner who refuses to bake for a same sex couple, tomorrow it's the family who wants to pray before dinner. Political correctness backed by the force of government may end up being extremely dangerous to the religious in the near future, as presidential candidate Marco Rubio warns that Christianity may soon be labeled “hate speech”.

See What He Says On Page Two: