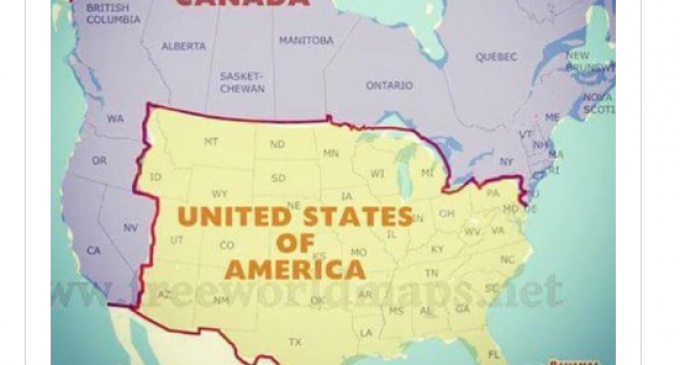 So distraught are some on the left-coast of America over having Donald Trump as their President that these bereaved folks claim that they are ready to secede from from the US.  Call it symbolism over substance, or just one more entry into the history of gloriously futile efforts.  By the way, speaking of history, we are told that this issue of secession was settled in 1865 with the defeat of the South.  Now that secession appeals to some liberals, it's okay now?

At this point, this is just some folks who are letting their wounded emotions trump any reason they might have.  (Like that use of the word, “trump?”)  At least they have some in Canada who are willing to indulge them by offering to let these states become part of our neighbor to the north.

More on this latest example of liberal lunacy and hypocrisy on page two.