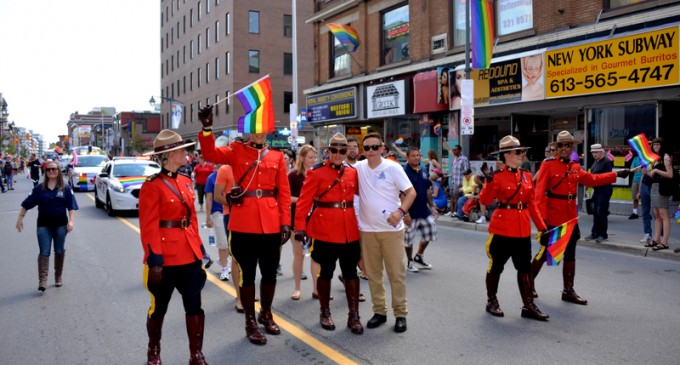 Canada, the poster child for liberalism in the Western Hemisphere, is in the midst of preparing a ban on “anti-transgender propaganda.” How ironic, that the same leftist activists who preach open-mindedness and acceptance are now cracking down on opposing opinion.

Of course, that may not be that surprising at all. When you're an underdog, it's easy to bemoan the silencing of thought. Now that people are tripping over themselves to appear as politically correct as possible, however, the LGBT lobby is finally finding themselves in a position of power.

With power comes corruption, and transgender activists are no exception. Now they're trying to ban anything that may be construed as anti-transgender, and they're using the full power of the law to push their agenda.

See how they're justifying their censorship of thought on the next page: