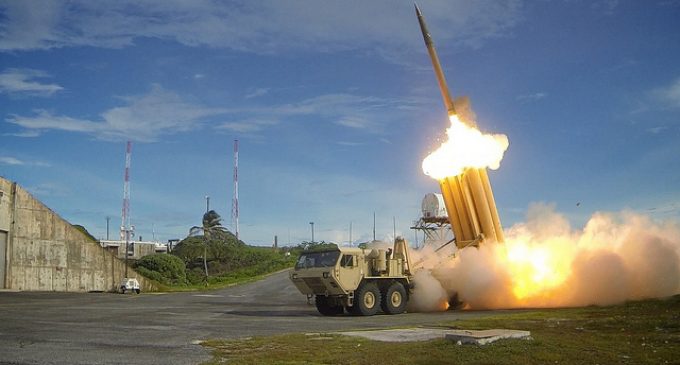 There is quite a bit of scuttlebutt out there recently about the capabilities of our military strike equipment to potentially take out a North Korean missile if it is indeed launched on the US or one of its allies.

Many of the armchair generals out there in the fields, forests, and mountains of America believe that if the rogue nation ever decides to do the unthinkable and launch nuclear missiles, that the US military will immediately and successfully knock them out of the skies before they ever manage to get near their target.

Other more conventional thinkers appear somewhat positive that we would be mightily successful in thwarting any imminent danger if we have enough of a warning and a window of opportunity to act.

Then there is the third camp who believe that all of the rhetoric, cockiness, and surety about our military preparedness for any strike that North Korea could muster is not only overstated, but dangerously close to DEAD WRONG!

Turn to the next page to hear more about why some are worried that a chance to knock out a nuclear warhead launched by our enemies is just a pipedream and how it’s very possible that we are not equipped at all to stop a missile once it has been launched!