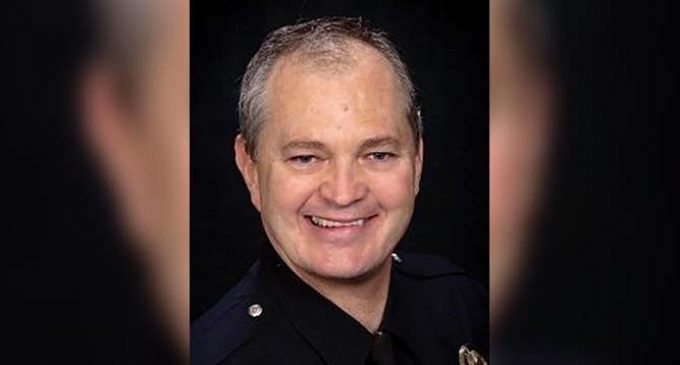 At first glance, Daniel Hect would appear to be a great new police chief for Mount Holyoke College, a private women's liberal arts college in South Hadley, Massachusetts with a student population of 2,300.

Well, unfortunately for Hect, he ‘liked' the wrong tweets and, despite his great looking resume, has been placed on leave after having been on the job for just two months.