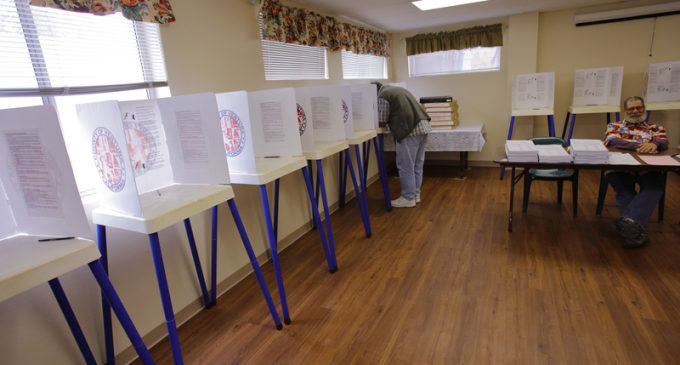 The government watchdog group Judicial Watch announced Friday a settlement with the State of California and Los Angeles County has been reached that requires the state to remove 1.5 million inactive voters from their voter registration rolls.

It's a great start.

The first results to come back from the Trump Elections Fraud Commission revealed millions of voter registrations duplicated across multiple states.

And with all this Hillary thinks she won the popular vote. Thank God for the Electoral College.

Turn the page for details on the California cleanup of voter rolls.