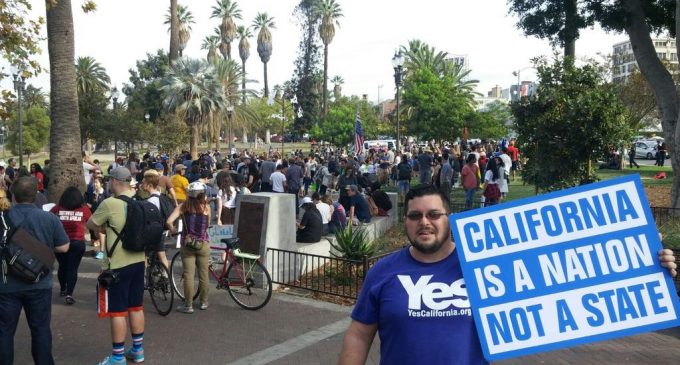 The deep divisions that exist within the America electorate have manifested themselves in a number of ways in the aftermath of Donald Trump's historic victory in the presidential election.  Perhaps the reactions are the strongest in the days immediately following the election itself, with people later settling down after they decide that while they despise the results, the world didn't end.

That's the normal reaction, but the 2016 election was extraordinary. So perhaps we're going to get something other than the “normal” reaction this time around.

It certainly looks that way in California, and forces gathering for change are examined on page two.