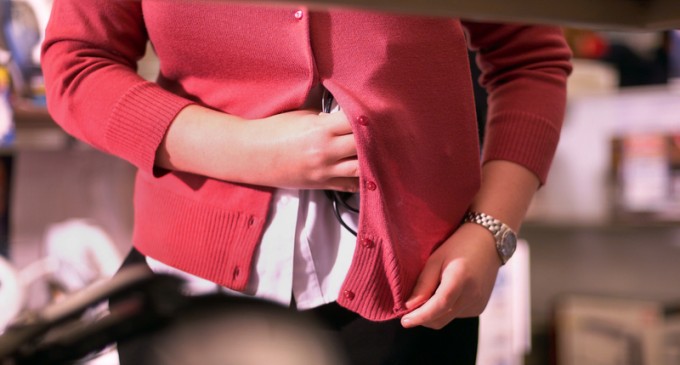 Bleeding heart liberals do not think the laws of economics apply to criminals. They do not accept the fact that if you increase the time served for a crime, criminals will think twice or three times before they commit a particular crime. Liberals, to coin a phrase, must be astonishingly ignorant to not understand such a basic concept.

To put it simply, if you establish that the penalty for stealing a car is a $100 fine, you will have many more cars stolen than if the penalty is to cut off the hand of the thief. Criminals are not stupid in that sense, but somehow liberals and voters in California decided that these simple economic laws did not apply to criminals in the state. And so they changed the law and decided that a property theft below $950 only constituted a misdemeanor, which the police do not really have the time to pursue, where the benchmark before was that anything over $400 was a felony.

Can you guess what happened?