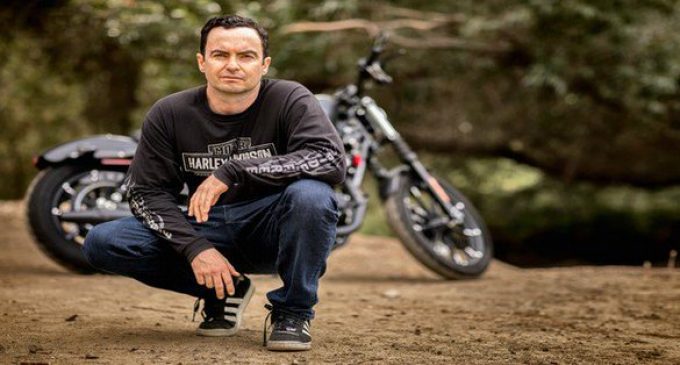 The government of California may have finally found the cause more important to them than protecting their special “sanctuary state” status.

We’ve known for years now that the deranged leftists dotting the debauched soulless terrains of California loved nothing more than bending over and allowing the government to have their way with their freedoms. But here is where it gets truly tricky and scary, the long arm of the government is only being extended to promote politically correct agendas. The rights of conservatives? Those that love the Constitution? All but nonexistent, and even illegal in parts of California

Have you ever read comments underneath a post of Facebook tearing apart the article’s content? More commonly known as trolls [Bob Zahn I am talking to you] these people are nothing more than childish pranksters incapable of dealing with conflict outside the sphere of their mom’s basement. In California however, that is all different. And by different, that means if you’re a liberal type away, but conservatives best get ready to serve a little prison time.

Head on over to the next page to learn what is happening right now to California resident Mark Feigin after he posted comments online criticizing the Prophet Muhammed and radical Islamic terrorism.