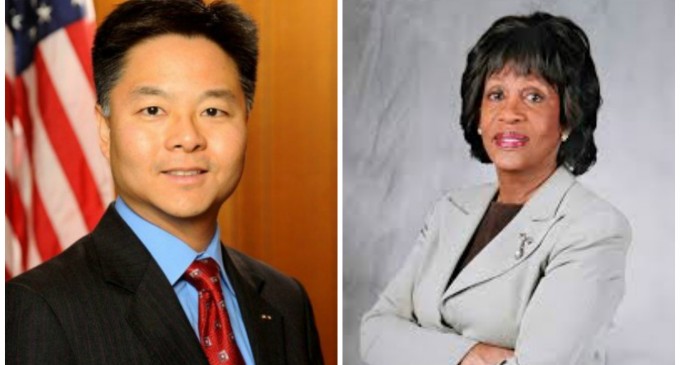 Democrats in California took a break from their never-ending quest to repeal the Second Amendment this week in order to focus on repealing their districts' First Amendment rights, as well.

The First Amendment used to be widely understood. Among other liberties, and above all else, an individual had the right to free speech. Over the course of our nation's history, that right to speech had been chipped away slowly by the courts. It became illegal to falsify a dangerous event in order to cause panic, to cause clear and present danger, and to incite violence against another human. These exceptions were made in order to protect the safety and security of American citizens.

Now, some California Democrats would like to add one more exception to the list, but it has nothing to do with safety. Instead, they want to make speech skeptical of global warming a crime, as well.

Apparently Democrats are more than willing to suspend one's constitutional rights, so long as it protects their most cherished leftist propaganda piece.

See how they justified their actions on the next page: