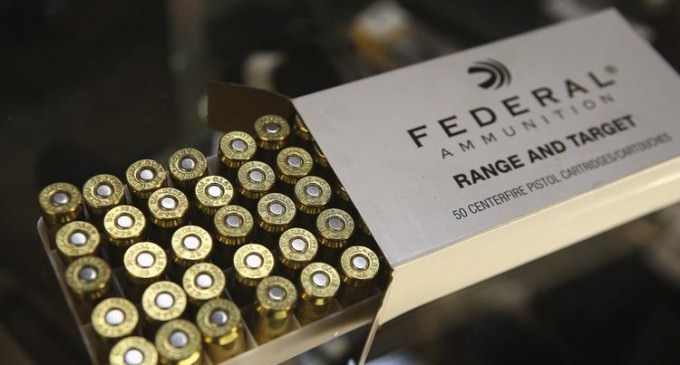 In an uncharacteristic move, California lawmakers have rejected legislation that would have required background checks for buyers of ammunition.

e state Assembly on Saturday failed to muster the votes to approve legislation aimed at identifying criminals and others who are improperly buying ammunition in California.

Sen. Kevin de Leon (D-Los Angeles) originally proposed that residents who buy bullets be required to get a state permit and undergo a background check before the purchase to make sure they can legally own guns, but Gov. Jerry Brown opposed that scheme.

The revised bill that failed Saturday would have required ammo sellers to provide information on purchasers to the state Department of Justice after the fact, including name, address, date of birth, date of the sale, brand type and amount.

If the buyer was discovered later to be disqualified from owning guns because of a criminal history or severe mental illness, authorities could then have obtained a warrant to confiscate the ammunition and any weapons found.

SB 53, which fell six votes short, was supported by law enforcement leaders including Los Angeles police Chief Charlie Beck. It was opposed by the NRA and the California Assn. of Federal Firearms Licensees.

Opponents said the measure would be too burdensome on ammunition dealers.

“I'm tired of this chamber picking winners and losers and if we pass this, we're going to kill another industry here in California,” said Assemblyman Scott Wilk (R-Santa Clarita).