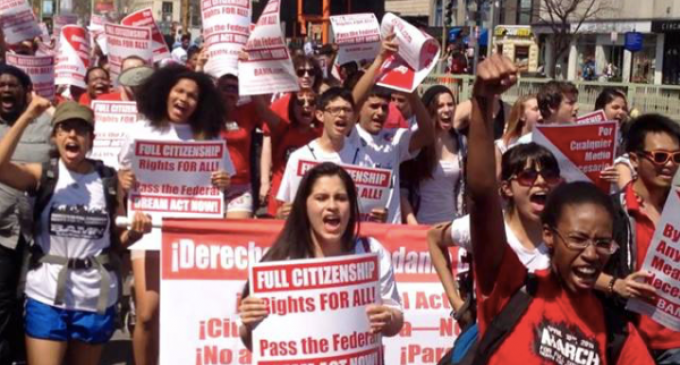 With Sacramento succumbing to violence and chaos, one would be hard pressed to say the left has become anything besides a bastion of authoritarian intolerance and hatred for others with differing views.

The media has been having a field day with the heated clash between protestors and members of a white supremacist fringe group called the Traditionalist Workers Party. Seeking a venue to air their reprehensible views, the party sought and received permission to hold a rally in the California state capital. Numbering 30 demonstrators in total, the event might have passed without even registering on the nation's radar had it not been for left-wing radicals.

Incensed that the TWP was allowed to support their hateful ideology in public, activists from the group By Any Means Necessary arrived on the scene and confronted the rally attendees. The ensuing conflict left 10 people injured, leading the media to portray both parties as equally at fault. According to a California law enforcement official, however, this isn't exactly how it happened: per his account, BAMN organized with the explicit intention of causing violence and injury.