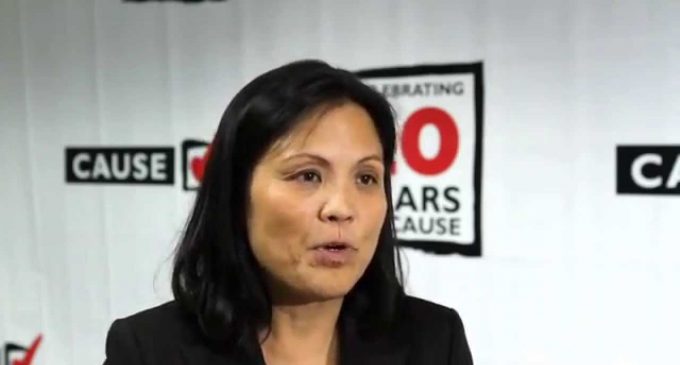 Still hurtling down the “sanctuary state” path, California has added a new wrinkle to its efforts to thwart federal enforcement of immigration laws.

While legislation to make the Golden State officially a “sanctuary state,” is pending, top officials pursue their own agendas to make it tougher for U.S. Immigration and Customs Enforcement (ICE) agents to do their jobs.

It’s clear that California progressives want to keep taking advantage of cheap labor. By harboring illegal immigrants who fear being discovered and deported, they can intimidate them into working for low wages and becoming dependent on government programs.

For the Democrat party, the hidden agenda is to find ways to get illegal immigrants driver’s licenses and thus enrolled to vote. If ICE can’t gain access to certain government offices that might have interactions with illegals, then the Democrat agenda is advanced.

On the next page, learn about the latest top official to jump on the sanctuary bandwagon and try to keep ICE away from government offices during working hours. Also, see how it sharpens the divide between California Democrats and Republicans.