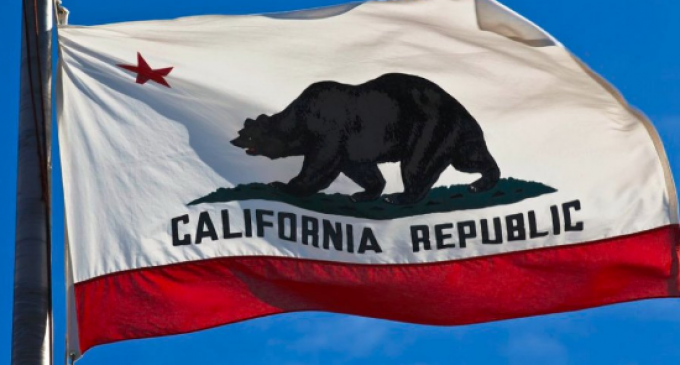 There are people who are incredibly upset with Mr. Trump's victory. This is not news, and it's to be expected after a presidential campaign as vigorous and divisive as the one most recently concluded. Some will protest. Others will write letters. A few will engage in violence. Most will complain. None of them will be happy. Yet for the vast majority, life will go on.

Then there are those who are so incensed by Mr. Trump's victory that they will organize for future action.  As long is that is peaceful and does not advocate violence, they are well within their rights to do so. But what if that involves a state seceding from the United States? Wasn't that issue settled by the results of the Civil War?

Apparently there are a group of people who have concluded that they cannot live under the administration of President Trump. One option would be for these folks to leave the country. Another option that is apparently under consideration is for their state to leave the country. In other words, to secede. It's clear these people are serious as you'll see on page two.