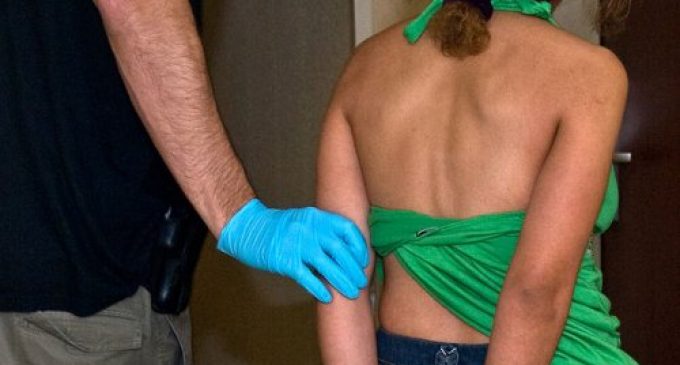 California is often characterized as a far-left state fantasyland far removed from logic or common sense. This latest story should remove all doubt.

Democrats have a total monopoly on California's government. They sit in every statewide executive seat and hold overwhelming majorities in both the state senate and assembly. If you ever want a peek into what Democrats would do with complete power, just take a look at California.

Predictably,they've made a mess of it.

This week, the actions of the California government managed to surprise even their biggest critics. Their latest move is so unthinkable, so ridiculous, and so misguided it almost seems fake — but it isn't. It's real, and it puts the left's priorities on display for all to see.

Read about the state's new laws on child prostitution on the next page: