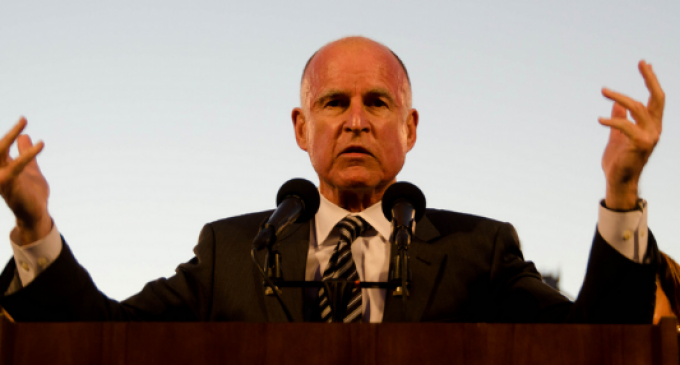 Even as the disastrous policies of the liberal left prove that you can't tax and spend your way out of debt, progressive politicians have decided that the solution to the problem is to tax and spend more.

As far as states go, California is as liberal as it gets: with one of the highest cost of living rates in the country due to endless taxes and regulations, the Sunshine State is rightfully regarded as exhibit A of what happens after Democrats hold power for any extended amount of time. With the inner city exploding with crime and it impossible for many to make ends meet, it's understandable why many are leaving for safer, less costly states.

But instead of admitting defeat and rolling back counterproductive policies, the liberals in Sacramento have decided to unleash even more on their hapless constituents from San Francisco all the way down to San Diego.