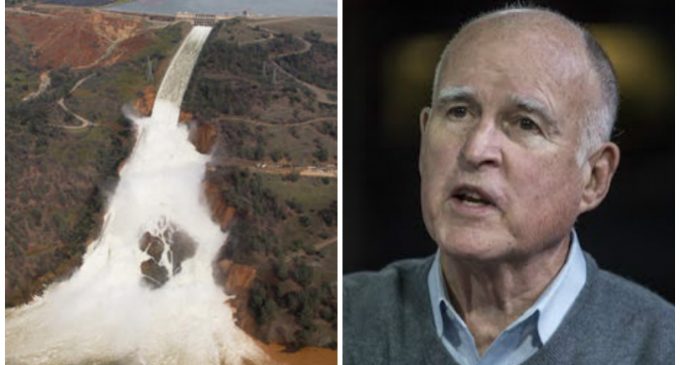 Dams, like much of our infrastructure, are not the sort of things that attract any attention. As long as they do their jobs, nobody notices and life goes on as normal. Even those who enjoy the benefits of these structures such as boating enthusiasts and those who use the electricity often generated at dams, rarely give them a thought. That is, until something goes wrong, and with a dam that could mean catastrophe.

Man-made structures need periodic maintenance. When that is not performed, they deteriorate. All of this is obvious, but it is often deliberately ignored for budgetary reasons. Fail to maintain a road. and you get potholes. Fail to maintain a dam, and you can end up with thousands of dead people and untold property damage. It looks like California may be headed for just such a catastrophe. More on page two.