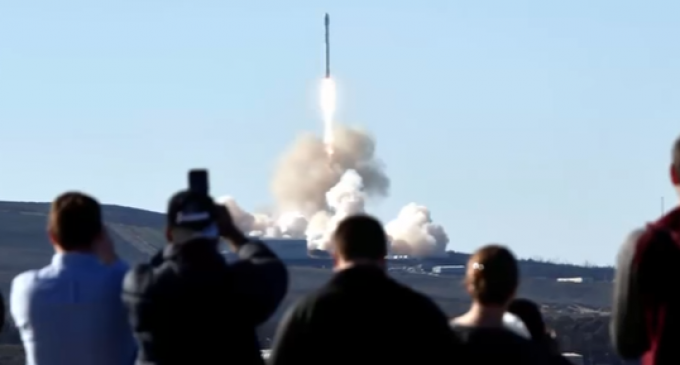 If I asked you to name your favorite actor or singer, you could probably do that in a heartbeat, right?  How about author or even a politician?  No problem.  Your hero?  Of course.  Your savior?  No doubt.

How about your favorite tax?

You mean to tell me that you don't have a favorite tax?  That's odd.  By all accounts (from Leftists, that is) taxes are a VERY popular way to raise “revenue” for our noble and revered government.  That devil, Donald Trump, is talking about cutting our precious taxes and making it so that our poor will die, our elderly will get sick, our children will starve and our government workers won't be able to afford that new 65″ high definition SMART television they've had their eye on.  What to do, what to do?

Perhaps we can begin taxing gasoline anew!  That's it!  The state of California's done it, why can't we here in [anyplace, USA]?

Good ole' Taxin' Brown, Liberal governor of California decided to raise taxes on gasoline and the price tag for vehicle registrations in order to pay for an insolvent pension system.

Faced with a massive failure on the state’s part to pay out pensions to public servants, California Governor Jerry Brown has opted to do what Democrats do best: raise taxes. The targets this time are gas and vehicle registration, which are expected to go up by 42% and 141% respectively. After 9 years of taxes going up by 50% in the state, it is obvious that this will do nothing but irritate Californians even further as they are penalized for Sacremento’s inability to get its act together…

Gov. Brown’s willingness to try raising gasoline taxes by 17 cents a gallon, and on vehicle registration fees by $65, is a sign of the insolvency risk from the exploding cost of California Public Employees’ Retirement System (CalPERS) public  pensions. Brown’s draft 2017-2018 budget already includes a $524 million increase for the public pension contribution. That amounts to an 11 percent increase over this year’s $5.3 billion cost.”

In the spirit of insolvency, California has once again decided to skip its medication and make a decision based on lunacy and a penchant for the bizarre.  It's true!  And if I told you that they're about to put a tax on air, would you believe it?