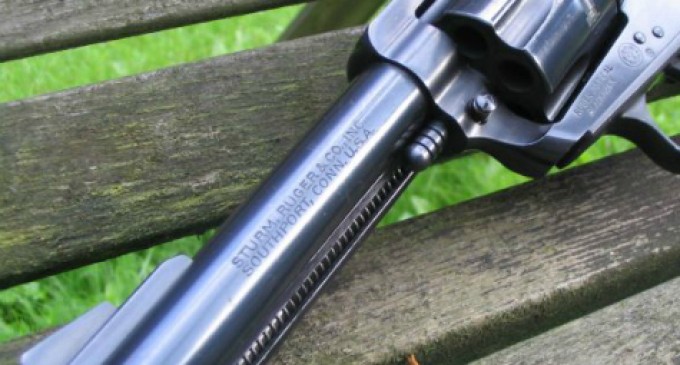 Minor improvements are made to firearms constantly. It's simply not possible for firearms manufacturers to continually take their guns through the approval process.

“I wouldn't be surprised if within a couple of years there are no semi-automatic firearms on the roister at all from any manufacturer”, says Michael Fifer, CEO of Ruger. Listen to an interview with him below.

He said, “The CA DOJ has figured out this is a great way to get guns out of CA, [although doing so] goes way beyond the spirit and intent of the original law.”

The “original law” Fifer references is the microstamping legislation then-Governor Arnold Schwarzenegger signed in 2007. He did so under the false belief that microstamping would be an effective crime-fighting tool. However, the law was implemented in spring 2013 as a way to drive guns out of the state.

Fifer said the microstamping requirement is preventing Ruger firearms from making the “Roster of Handguns Certified for Sale in California,” although microstamping “has nothing to do with whether guns are safe or unsafe. It's purely political.” He added that it's “unethical” and “wrong.”

He said the effects of microstamping may have begun showing themselves with Ruger and Smith & Wesson, but “over time this is going to hit every single manufacturer of semi-automatic handguns.” He predicts that “within a year or two,” every semi-automatic by every gun maker will be gone from the “Roster of Handguns Certified for Sale in California.”

Fifer said Ruger is going to fight the microstamping law, but nothing will happen quickly because it's going to take litigation.