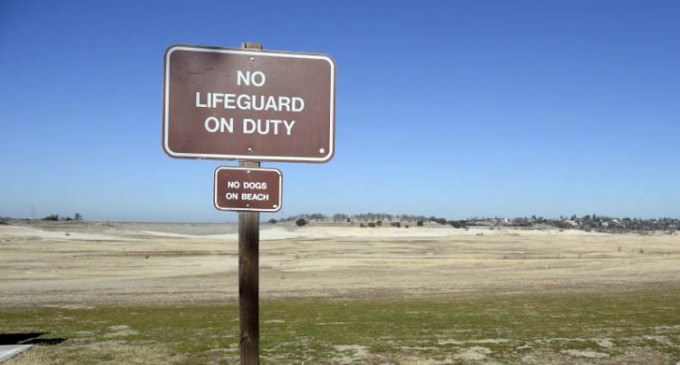 As California reels from a four year-long drought, climatologists have come forward with some bad news.

Californians are hoping the arrival of El Nino in early 2016 will help replenish the state's dwindling water reserves, but people who are carefully monitoring the drought are saying that it's “extremely unlikely” that that alone will end it. In fact, the Maryland-based U.S. Climate Prediction Center forecasts that the drought will go on for at least another year. If any improvement is to be made, the expected relief from El Nino must be of a very particular kind.

For one thing, it won't be enough just for it to rain heavy in California. The amount of water lost during the drought is so great that simple precipitation won't be able to replace it. What experts say we need is snow, since it can store vast reserves of moisture that will be released when it melts and thus giving the Sunshine State new, plentiful access to water.

Learn more on the Next Page: