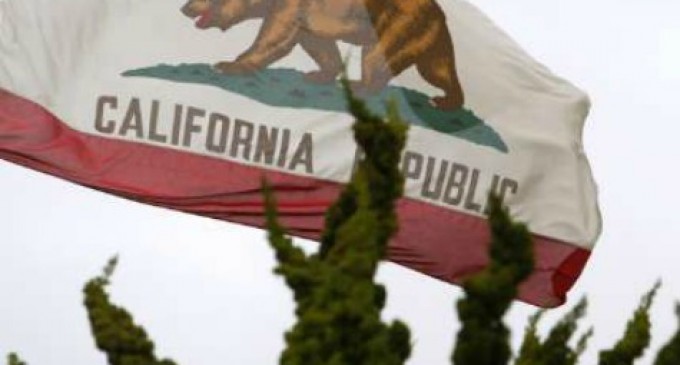 Goodbye doctors! An estimated 70% of doctors in California will not participate in Obamacare.

The reason being that doctors in CA receive low reimbursement, the lowest in the country.

Not wanting to ‘work for free’, they are rebelling.

An estimated seven out of every 10 physicians in deep-blue California are rebelling against the state’s Obamacare health insurance exchange and won’t participate, the head of the state’s largest medical association said.

“It doesn’t surprise me that there’s a high rate of nonparticipation,” said Dr. Richard Thorp, president of the California Medical Association.

Thorp has been a primary care doctor for 38 years in a small town 90 miles north of Sacramento. The CMA represents 38,000 of the roughly 104,000 doctors in California.

“We need some recognition that we’re doing a service to the community. But we can’t do it for free. And we can’t do it at a loss. No other business would do that,” he said.

In other states, Medicare pays doctors $76 for return-office visits. But in California, Medi-Cal’s reimbursement is $24, according to Dr. Theodore M. Mazer, a San Diego ear, nose and throat doctor.

In other states, doctors receive between $500 to $700 to perform a tonsillectomy. In California, they get $160, Mazer added.

Only in September did insurance companies disclose that their rates would be pegged to California’s Medicaid plan, called Medi-Cal. That’s driven many doctors to just say no.

They’re also pointing out that Covered California’s website lists many doctors as participants when they aren’t.

“Some physicians have been put in the network and they were included basically without their permission,” Lisa Folberg said. She is a CMA’s vice president of medical and regulatory Policy.

“They may be listed as actually participating, but not of their own volition,” said Donald Waters, executive director of the Alameda-Contra Costa Medical Association.

“This is a dirty little secret that is not really talked about as they promote Covered California,” Waters said. He called the exchange’s doctors list a “shell game” because “the vast majority” of his doctors are not participating.

Independent insurance brokers who work with both insurance companies and doctor networks estimate that about 70 percent of California’s 104,000 licensed doctors are boycotting the exchange.