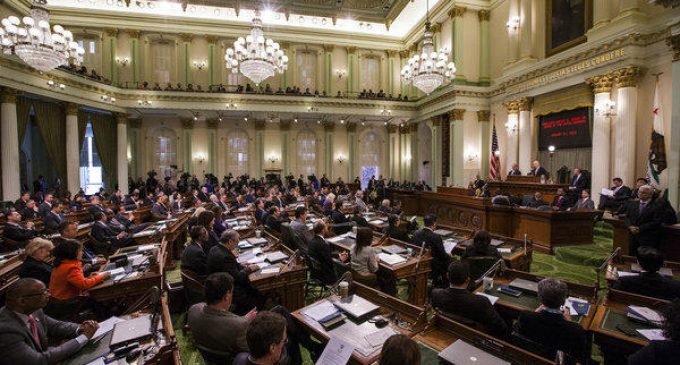 One of the best ways to determine a society's nature is by looking at what it permits and prohibits. Unfortunately, if one were to apply this metric to America, one would be left with a very ugly impression.

Under the direction of left-wing radicals, Americans have found themselves in a contradictory conundrum. Although their hands have been tied when it comes to working for a living and trying to pull themselves up by engaging in free enterprise, their ability to satisfy their baser appetites has been untrammeled by the forces of social liberalism. Things that were once considered unspeakable are now regarded as normal, and people who object to them are dismissed as quaint at best and bigoted at worst.

One might hope that there are limits to this hedonism, but as the passage of an unbelievable law in California shows, there seem to be none.