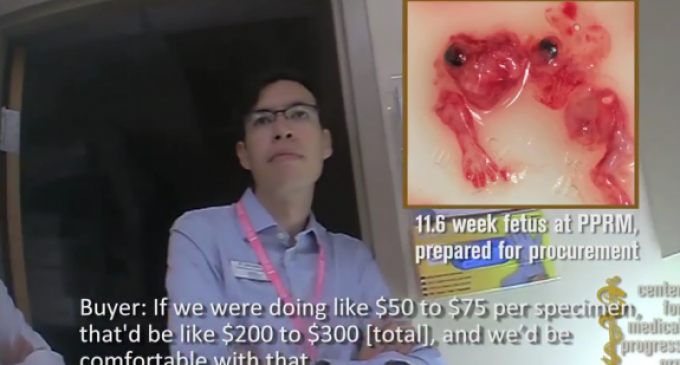 The Los Angeles Superior Court order prohibits the Center for Medical Progress from releasing any video of StemExpress officials. It is the first legal move halting video releases from the group. However, the ruling is only good in California. So, a similar ruling in another state like Texas, allowing the release, would nullify the other. So, the carnage and public outrage will continue.