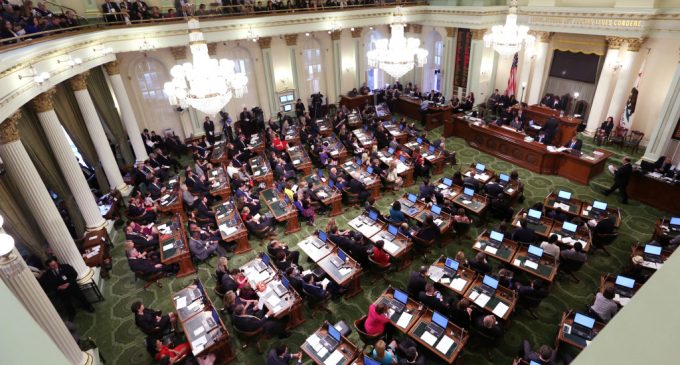 The political leadership of California has apparently never learned the First Law of Holes: If you find yourself in a hole, stop digging. Either this is an entirely foreign concept to them, or they simply despise the idea of fiscal restraint so much that they have chosen to ignore it. Either way, California is a financial disaster that is only going to get worse.

Some of our liberal friends inhabit a place where governments led by the wise have solved the world’s most pressing problems, and where everyone lives in peace, health, safety, and prosperity. The problem is that this is a world of the imagination, not one of reality. However, reality is not going to prevent them from using government to try to create such a place. More on page two.