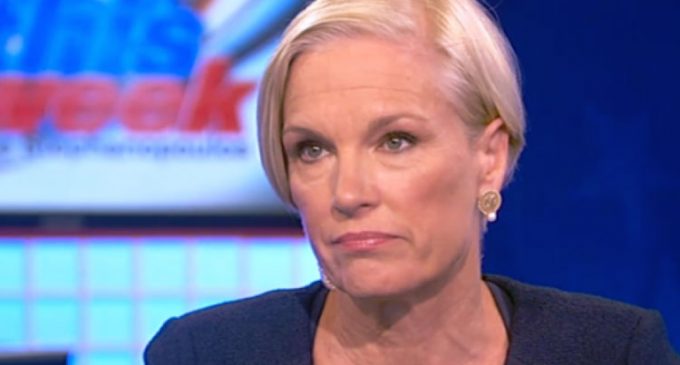 The pro-choice lobby is known for being one of the most demanding groups in the country, but their latest scheme has even many of their long-time allies flinching at the thought of it.

As the chief provider of abortions in America, Planned Parenthood has found itself subjected to scrutiny by pro-life activists over the years, many of whom have uncovered shocking, unethical practices at the offices of the women's health organization. Most recently, the group was the subject of hidden-camera footage obtained by the Center for Medical Progress, showing Planned Parenthood staff discussing the sale of fetal tissue to others and sparking an outcry over its practices.

Bitter about having its illicit activities exposed, Planned Parenthood has called for radical action to keep people from similarly documenting its misdeeds in the future. Specifically, the group has called for authorities to make it an offense to record “health care providers”, a chilling proposal that is already on the table in California.