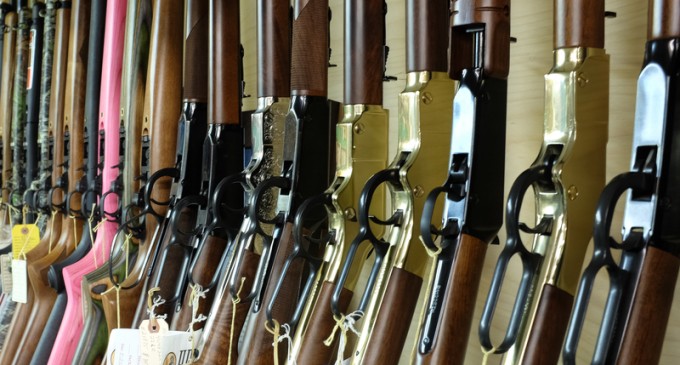 It seems that Democrat anti-gun efforts, having lost in the arena of public opinion as well as in the Supreme Court, have decided to simply create rules and ordinances that will make gun sales and ownership economically and practically impossible.

California Assembly Member Kevin McCarty has authored Assembly Bill 2459 will close virtually every gun store in the state if it is enacted into law. Results of the vote are pending, but it is a clear violation of constitutional rights to bear arms, and is yet another example of lawless Democrats determined to force their will on the American people, regardless of U.S. citizens clearly expressed preferences.

And once again, this bill does nothing to stop the illegal trade of guns by criminals, rather it seeks to punish and to drive out of business the merchants that are selling this legal product.

See page 2 for details of the bill: