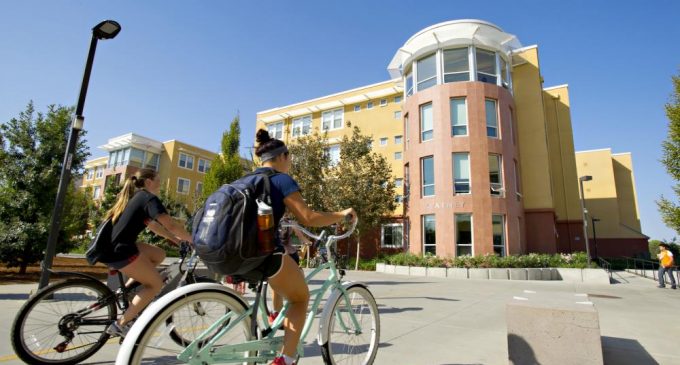 The issues confronting our nation have effects that extend far beyond what was originally anticipated. You might say that the,”law of unintended consequences” is at work here. In this case, legislation adopted in California to address that state's support for LGBT rights is having a negative impact on college students who have nothing to do with that issue at all.

The California law in question bans state funding for travel to other states that have policies regarding the LGBT community that in the opinion of the California state government are discriminatory. So if a group of university students were otherwise qualified to attend conferences or athletic events in a state whose LGBT policies are at variance with California's, those students are out of luck.