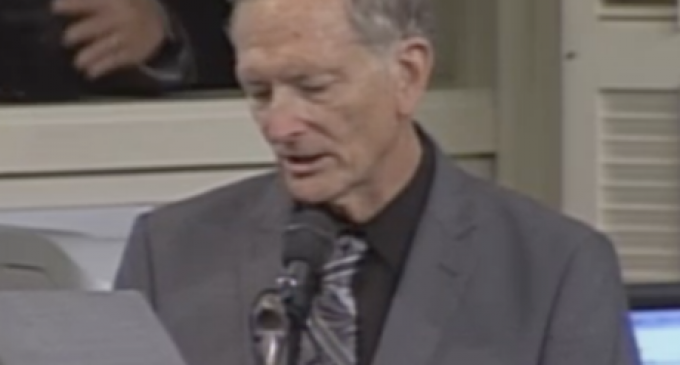 The California State Assembly has passed a bill making August “Muslim Appreciation and Awareness Month”. The bill was proposed by Assemblyman Bill Quirk (D-Hayward) and was supported by the Council on American-Islamic Relations (CAIR). It passed unanimously on Monday.

While America hasn't quite gotten that barbaric yet, this definitely feels like a step in the wrong direction. And the thought of it is racist in itself. Imagine what would happen if somebody were to propose a Christian or Catholic appreciation month? It would be called an exercise in intolerance.

Read the bill in full on the next page.