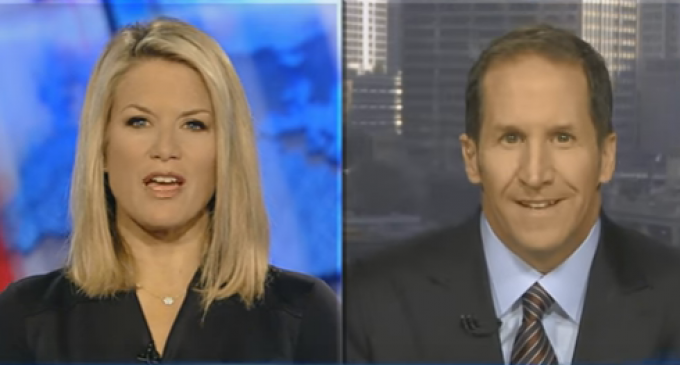 Despite what liberal media elites would have you believe, there are very valid concerns about voting fraud and electoral misconduct.

It's hard to believe that anybody would be opposed to measures meant to make sure that the results of elections actually represent the will of the people, but Democrats have convinced thousands of Americans that not only are such measures unnecessary, they are racist to boot. The idea behind this charge being that African-Americans and other racial minorities are unable to obtain driver's licenses and other forms of identification, a claim that itself could be construed as offensive to the members of ethnic minorities who were able to obtain ID with no trouble.

Of course, the progressives antipathy towards curbing voting fraud isn't due to concern for African-Americans or any other group: it's to make sure that elections end the way they want them, even if happens by “accident”.