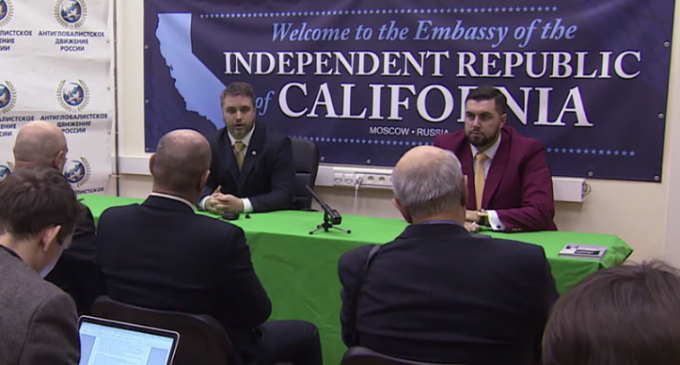 Vote recounts and conspiracy theories about Russian hacking are one thing, but the most ludicrous scheme devised by liberals in response to their loss has got to be the “Calexit” campaign. Taking their whining to a whole new level, some progressives have endeavoured to sever California from the union to punish the rest of us for electing Donald Trump as president.

The idea is absurd on the face of it and almost certainly doomed to failure, but the people advocating it are loud enough to raise concern that it may get more traction than one might foresee. We can only hope it remains a quixotic crusade and nothing serious comes of it.