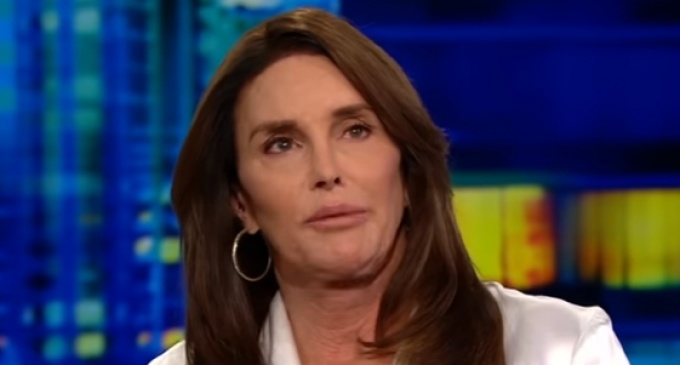 Nobody will ever be able to say that Bruce turned Caitlyn Jenner refused to do whatever it takes to get attention. When Bruce Jenner failed to rise to the occasion as a man in a house full of Kardashian women, he finished the job for them and got his balls officially removed. When Caitlyn Jenner realized that getting buttock and breast implants failed to turn her into a powerful beautiful reality television star, she started scheming again.

Jenner is a liberal media certified woman now and nobody puts baby in the corner. Glamour Magazine did put 185.6 million American women in the corner last year though when they declared Jenner their “Woman of the Year.” The left loves to brag about being the progressive party when it comes to women’s rights. But, what is more, sexist than a national women's’ magazine crowning a rich man who spent the last year getting blowouts and plastic surgery as “Women of the Year”? With the exception of crooked Hillary maybe, women don’t just spend money, lie, and evade court investigations for murder.

Jenner and Hillary also have something else rather big in common.