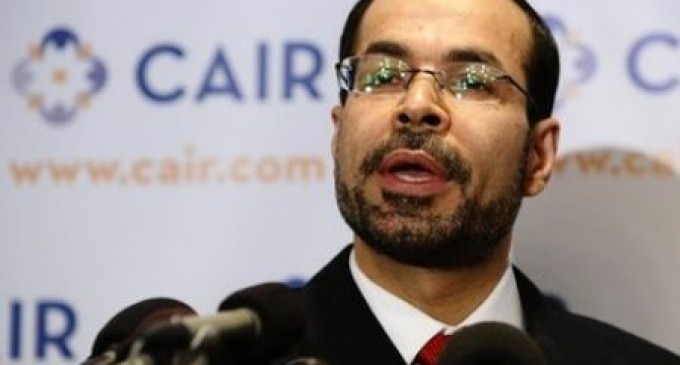 CAIR is once again proving that they’re nothing but a farce — as if they needed any help.

Despite all of this, the left seem to have a soft spot for the organization. But that relationship may be put to the test this week.

In response to Donald Trump’s latest executive order on immigration, CAIR did the one thing that enrages the left more than anything else. They compared it to slavery.

See how they compared Trump’s plan to American slavery on the next page: