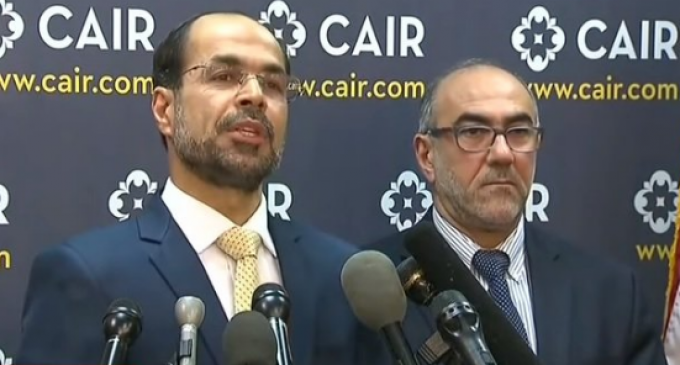 The whole idea behind getting rid of the Confederate memorials so urgently right now is that they represent slavery and racism.  But why now and why so urgently?

They must be gotten rid of now, presumably, because the Regressive Left has for so long told its true believers that in order to be worth anything, they must first be victimized.  Once victimized, there are legitimate grievances to be aired.  Once the grievances are aired, we are led to what needs to be done to “fix” the situation that is so egregious.

The urgency is to capitalize on a recent concocted controversy that has hit a nerve with the public.  The momentum they have gathered through ginned-up charges and false narratives has provided a small window of opportunity through which they may be able to achieve a small victory of sorts.

You see, we have gotten to the point in our society where nothing is any longer tolerated, EXCEPT THAT IT IS DIRECTED AT WHITE SOCIETY AND CHRISTIANS.  These two are the primary targets of the radical alt-Left movement and they are dedicated to the ultimate destruction of White European culture and heritage and the clinical erasure of our history.

In a sweeping motion, the Council for American-Islamic Relations (CAIR) is calling for the destruction and removal of all Civil War and Confederate monuments throughout the United States. But there is so much more to this story than monuments and racism!

Turn the page to read why the Democrats are in a race to eradicate their very fingerprints from the crime scene of a horrific injustice on a national level!