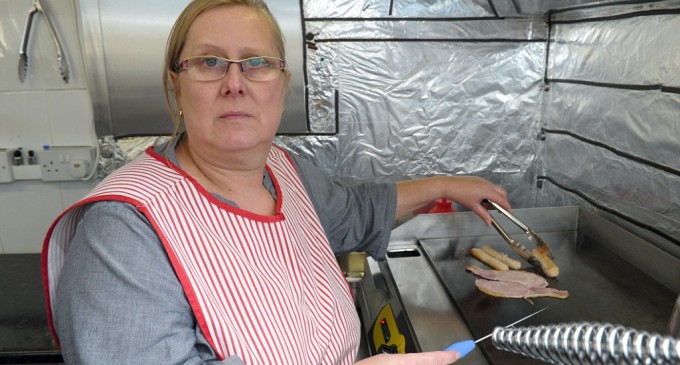 After a six month legal battle between a pair of cafe owners and their Muslim neighbor, Graham Web-Lee has been settled in the couple's favor. The complaint?

The cafe produces a bacon smell that is ‘offensive'.

Graham Web-Lee complained that the cafe's extractor fan, which forces out the cooking bacon smell from the cafe, was bothering him and his family, and was bothering his Muslim friends so much that they felt “physically sick.”

After inspectors visited the cafe and declared everything was fine, Web-Lee continued to complain until it was discovered that the cafe owners had never applied for planning permission to install the new extractor fan.

After the decision of the court, Web-Lee remains frustrated, saying his was concerned for his family and that his house stinks of “vile cooking smells.”

Read more about the complaint and court battle on page 2.