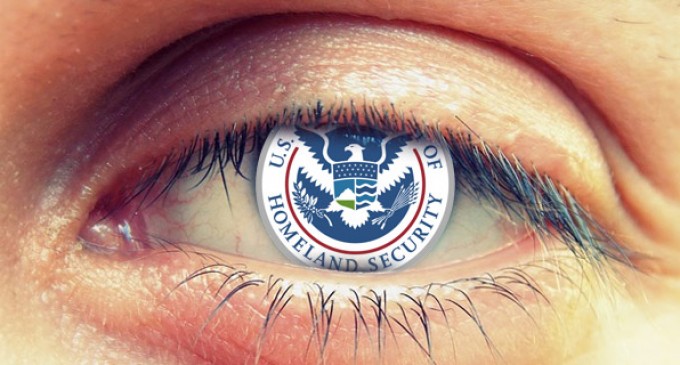 Five Californians are suing the DOJ after having been entered into a terrorism database over common activities, such as taking photographs, buying a computer, and waiting for relatives at a train station.

Court House News reports that the ACLU and the Asian Americans Advancing Justice-Asian Law Caucus are representing the plaintiffs, who have been entered into a “Suspicious Activity Reports” (SAR) database, and could remain on it for decades to come.

The database is part of a federal government program which encourages local and state law enforcement to report any “suspicious activity” they believe could be related to terrorism. The database is just one of many managed through the Department of Homeland Security’s controversial fusion centers.

According to a government report, over 35,000 names had been added to the database by 2013.

“An individual who is reported in a SAR is flagged as a person with a potential nexus to terrorism and automatically falls under law enforcement scrutiny which may include intrusive questioning by local or federal law enforcement agents.” the legal complaint notes.

“Even when the Federal Bureau of Investigation concludes that the person did not have any nexus to terrorism, a SAR can haunt that individual for decades, as SARs remain in federal databases for up to 30 years,” the complaint adds.

One of the plaintiffs, James Prigoff, an 86-year-old internationally renowned photographer of public art, has been on the database for a decade now, after he was “caught” taking pictures of a piece of modern art in Boston in 2004. When private security guards reported the incident to police, the FBI got involved, paying a visit to Prigoff’s house, and questioning his neighbors, according to the lawsuit.

“All I was doing was taking pictures in a public place, and now I’m apparently in a government terrorism database for decades,” Prigoff said in a statement issued by the ACLU.

“This is supposed to be a free country, where the government isn’t supposed to be tracking you if you’re not doing anything wrong. I lived through the McCarthy era, and I know how false accusations, surveillance, and keeping files on innocent people can destroy careers and lives. I am deeply troubled that the SAR program may be recreating that same climate of false accusation and fear today.”

Another of the men, lead plaintiff Wiley Gill, was entered onto the database because he was identified as a “Suspicious Male Subject in Possession of Flight Simulator Game,” by the Chico Police Department in 2012. The key fact that made Gill suspicious was that he converted to Islam while a student at a state university. Gill says that he does not own a flight simulator game, and was merely browsing a website about a video game on his computer at home. That’s correct, In America you can be entered into a terrorism database for looking at a video game website in your own home. 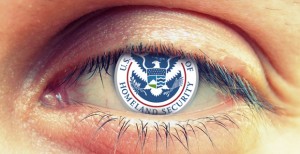