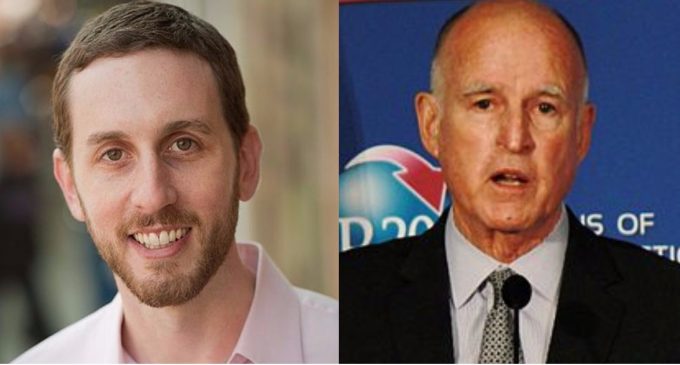 AIDS is a deadly incurable disease. But, it’s no longer considered a felony to deliberately infect sexual partners with the contagious virus in California.

A gay state senator successfully authored a bill making it no longer a felony to intentionally infect others with HIV. CA Gov. Jerry Brown signed the bill into state law “downgrading the crime of deliberately exposing a sexual partner to HIV from a felony to a misdemeanor”.

Despite the fact more people stand poised to contact the life-altering condition, the state senator who introduced the bill, Scott Wiener, is overjoyed.

Which is ironic considering his own website states he seeks to use his position as a gay man to end HIV infections.

As a gay man, fighting for the LGBT community is personal for Scott Wiener, including working to end HIV infections.

This is all sick and demented. But, what makes this even worse is that you stand to be at risk even if you don’t engage in casual sexual relations. Head on over to the next page to find out how it is now legally “discriminatory” to require HIV positive blood donors disclose their condition!