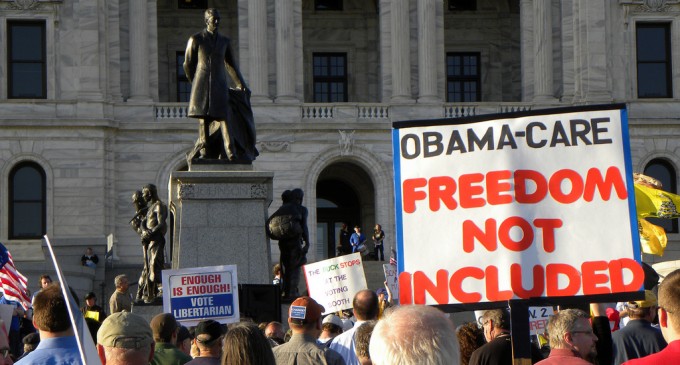 It has been a rough start for ObamaCare in California with the “Covered California” state exchange website malfunctioning and crashing due to what officials claimed was the rush of visitors attempting to sign up. But it appears the reports of traffic volume were vastly inflated.

…officials in California reported that the state exchange website received five million hits on Tuesday when in fact it only received 645,000.

The $313-million online health exchange website has already had to shut down twice because of various problems as California is reportedly trying to “sign up more than 2 million people through next year, the most of any state.”